ABOUT
2020 REEL
Courtis Merry has been working in the video world for over 10 years. He has worked with clients from coast to coast and even some from abroad. He began his professional career at a production company in Madison, Wisconsin where he started as an editor/animator. During this time, he also worked as a freelance DP on projects throughout the Midwest. In 2017, he accepted a position as a video producer at a megachurch in the Phoenix area where he currently resides. There he oversees the video operations of the church and leads a team of creative video producers and volunteers. 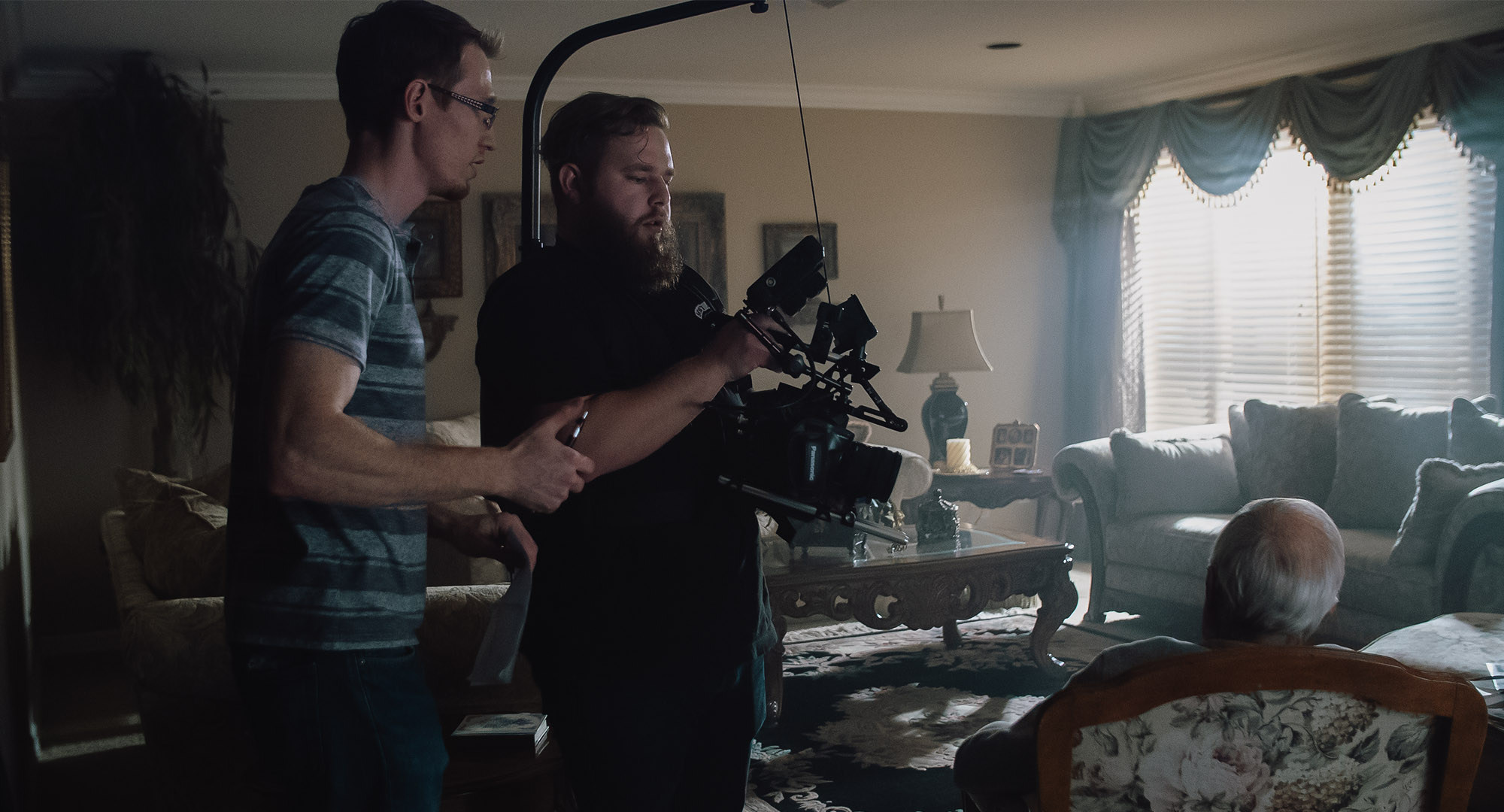 Courtis’s passion is filmmaking; ever since he was young, he has had a camera in hand. He is a quick learner and stays current with the latest techniques of the trade. He is constantly striving to stretch his creative abilities. Forever a gear junkie, he loves reading about and experimenting with the latest gear. This allows him to feel right at home, no matter what camera or support gear he’s working with. His immense knowledge of camera angles, color and lighting enable him to tell compelling and motivational stories.

His experiences over the last decade have turned him in to a talented video producer. His past in the production company/agency world means he knows the best approaches to producing a successful and creative video. Working at a church has taught him how to handle tight budgets yet still be able to deliver quality.

Courtis’s specialty is documentary/narrative filmmaking. Currently he’s based in Phoenix, Arizona but now that he has his passport, he can be hired worldwide! 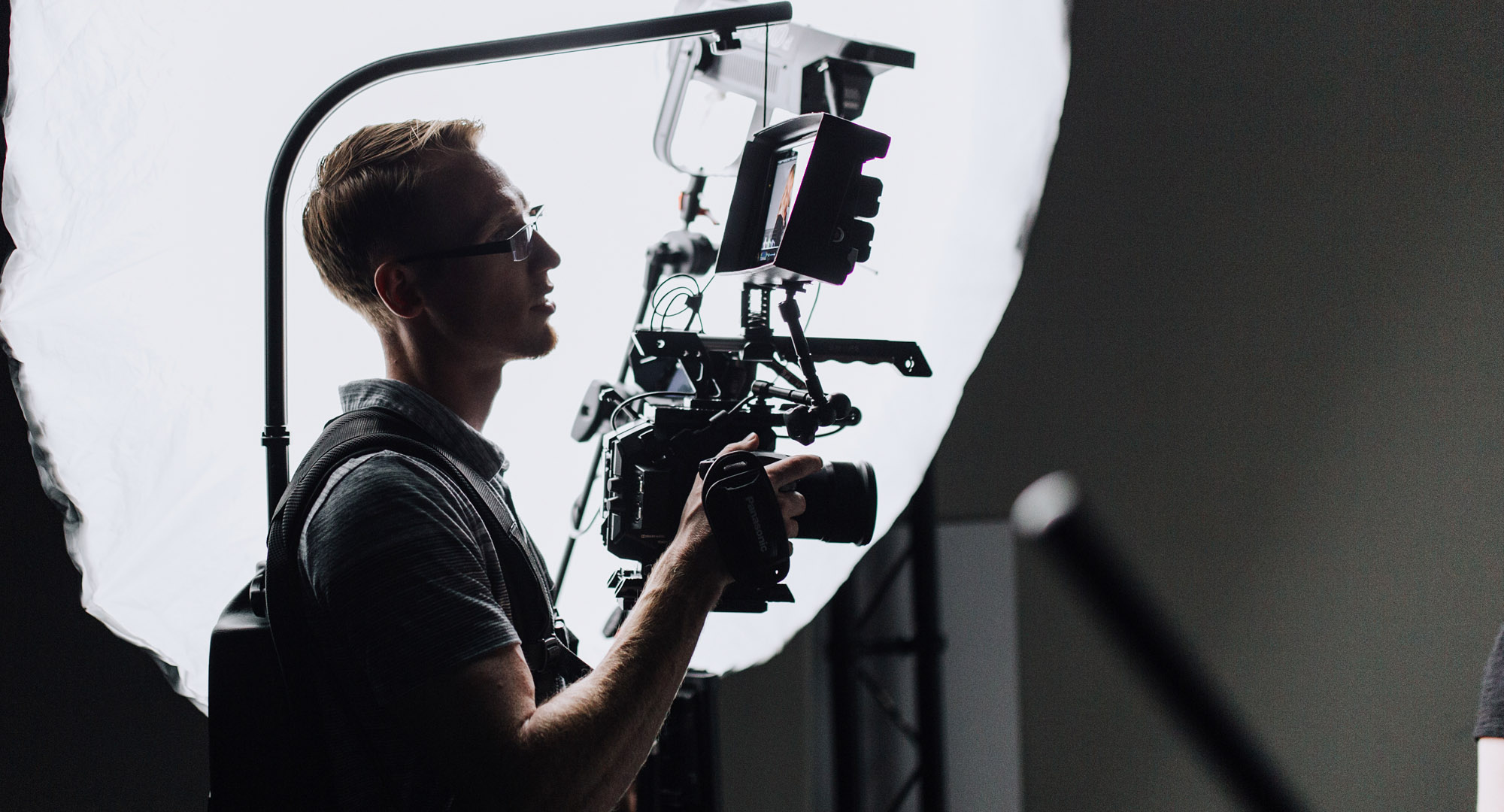 Creativity is allowing yourself to make mistakes.
Art is knowing which ones to keep.
© COURTIS MERRY 2020